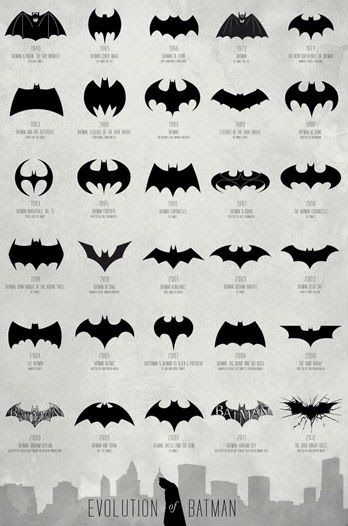 I could write about how no fictional character has so quickly and irrevocably changed my life like Batman has. I could write that it's only been about six years since I read my first Batman comic and since then, I've started my own comic book blog, worked in the comic book industry, got paid to go to San Diego Comic-Con, and met my own personal heroes and icons of the industry. I could even write about the fact that it's because of Batman that I truly became a gamer, that I learned to love comic books, animated series, and to find inspiration in characters as varied as Oracle, Huntress, Supergirl, Nightwing, and more.

I could talk about how thoroughly important this man is to me and how his Rogues Gallery is a safe source of excitement and suspense for me. I could even talk about the Joker and how he has fired my creativity and imagination more than any other fictional characters has in ages.

But all of this would take far too long.

Instead, I just want to take a moment to celebrate the character who changed my life, who opened my eyes to an entirely new culture, and who makes me laugh, angry, and inspires me to keep going.

And today, on his 75th birthday, I want to say thank you to a character who has given me and countless others so much since 1939.
Posted by Kerry at 7:37 PM